There’s a post sitting in my drafts pile, all the content is there, I wrote it by hand in my diary and typed it into a post for you guys. However, I’m slowly becoming more conflicted about publishing it. I’m not entirely sure why this is the case, but I think it has something to do with the past week and a bit. I’ve been deeply inspired by other bloggers who talk so openly about their mental health and how through them being vulnerable, they’ve aided and helped their readers. Their words and stories have challenged me to share some of my own battles and thoughts. Sure, I’ve talked about my own struggles with an eating disorder on here, but nothing like the scale that some of peoples share. All of this has left me staring at this page unable to continue, too conflicted and confused to really do much else.

So, I’m putting it to rest for a bit and moving on to this one, I’m going to change my tune and instead of looking at myself I’m going to spend a while contemplating all the things I’m grateful for.

Good old British weather, I love it so much.

I was at work the other day and there was blazing sunshine, things were too hot in the shop but we were all in good spirits from the sun’s appearance then suddenly it went grey. The temperature dropped a little and we brushed off it off thinking a little rain won’t stay long. But it wasn’t rain, it was haling. The streets cleared pretty quickly when thunder sounded and that felt like the end of the two day British summer.

Most complain about our weird weather, but I love this time of year for that reason. There’s nothing better than stepping outside after a flash downpour of rain. The air is damp, it’s a tad chilly but the sun is peaking it’s head out from the clouds and the smell of grass can be enjoyed with minimal sneezing. Heat and sun combination can have a painful effect on my hands as I have an allergic reaction, so this limbo between summer and April showers is just perfect for me and I’m so grateful that I get to experience this county’s weird weather.

For my 20th birthday my mum got me a year long daily devotional. It’s not something I’ve ever thought of doing before, I never thought I’d be able to commit to reading something everyday. However, it really surprised me and I’ve been going through it most evenings. I know you’re supposed to read them in the day, but I’m always too out of it on a morning to form coherent sentences, let long spend time with God and have the alertness to listen to him.

I’m currently without a church and really feeling the strain that comes with feeling very alone in my faith. Having a little devotional brings me a little sense of comfort as it reminds me to try and keep going to God even when it’s becoming difficult.

My mum making the best poached egg ever

I’m going through an egg phase. I have no idea if my body is lacking something, but for the past 3 months all I have wanted to eat is eggs (I went through a similar thing last year where I just wanted to eat potato skins, I’m thinking that even 10 months on after the eating disorder my body is still trying to repair itself).

I can make a mean scrambled eggs, but any other form of egg is a mystery to me. No matter how much I practice I’m never cooking it quite right. Thankfully I have a mum who is just the best at cooking poached eggs. I’m yet to learn her secret so for now I just enjoy her cooking.

I’m currently back on my crutches and it sucks. Work is very difficult for me as my job involves me standing for the day, going up and down stairs (we don’t have a lift) and battling 4 fire doors.

I was having a very bad pain day on Saturday. I was alone upstairs and having patience/customers sent up to me when it was time for their appointment. I’m not sure what happened downstairs but despite saying I was in too much pain to handle ‘walk in’s’ (people without appointments) I still had 14 of them sent up to me that day. The reason I’d said no to them that day was due to managing the fire doors upstairs, for people who had their appointments in the diary I had done all the preparation for them and moved it into the room I was in, so I didn’t even have to leave the room for some of them. For walk in’s I had to go through the fire doors to collect their items what’s a difficult and painful task as the doors are heavy and close too fast meaning they hit my heels (the damaged area) when they close as I don’t walk fast enough. Not to mention I sometimes need to carry several times through them whilst still using both my crutches.

A lot of the people I saw were sympathetic to what I was having to do. Eventually though I started running behind with the clinic as there were too many walk ins and people were turning up to their appointment up to an hour late and still being sent up to me.

After about 10 minutes of waiting some people were starting to notice the pattern of what I was doing. There was one family in particular who was waiting as they’d arrived way too early for their appointment, I’d noticed the mum watching me every time I battled with the fire doors. To start with I was worried she was watching so closely because she was unhappy with me for running behind and she was going to have a pop at me, but the next time I made my way to the fire door in that section she nudged her son. This little lad hoped off his chair and opened the door for me (he was only little and it’s a really heavy door but he managed it) I thanked him and the mum and did what I had to do and came back. I ended up having to go through those doors 4 times before I saw the mum for her appointment and every time I went towards the doors she nudged her son and he got the door for me. During that time another early family had arrived and were also watching what this little lad was doing. Once I’d seen the mum and thanked both her and her son I called over the next person and it was another walk in… more fire doors. I made my way over to the first door and the young girl that was with the next family met me there and opened the door for me too.

I was in an awful amount of pain that day and if I wasn’t alone upstairs then I would have asked to go home sick. But I am incredibly grateful for the two families who didn’t ignore my pain and went to help me. As dramatic as it sounds I was ready to hand in my notice part way through the day and just leave work for good. I’d spoken to those above me at work and explained about the severity of my injuries (there’s more than one now) and how I needed support whilst at work. I was so upset that this hadn’t been met and I was in so much pain that I just wanted to leave.

Random acts of kindness don’t take the pain away, but they helped me do my job and I’m so thankful for those families who helped.

Recent Posts: Lost in the Story

5 Tips for the Dyslexic Reader 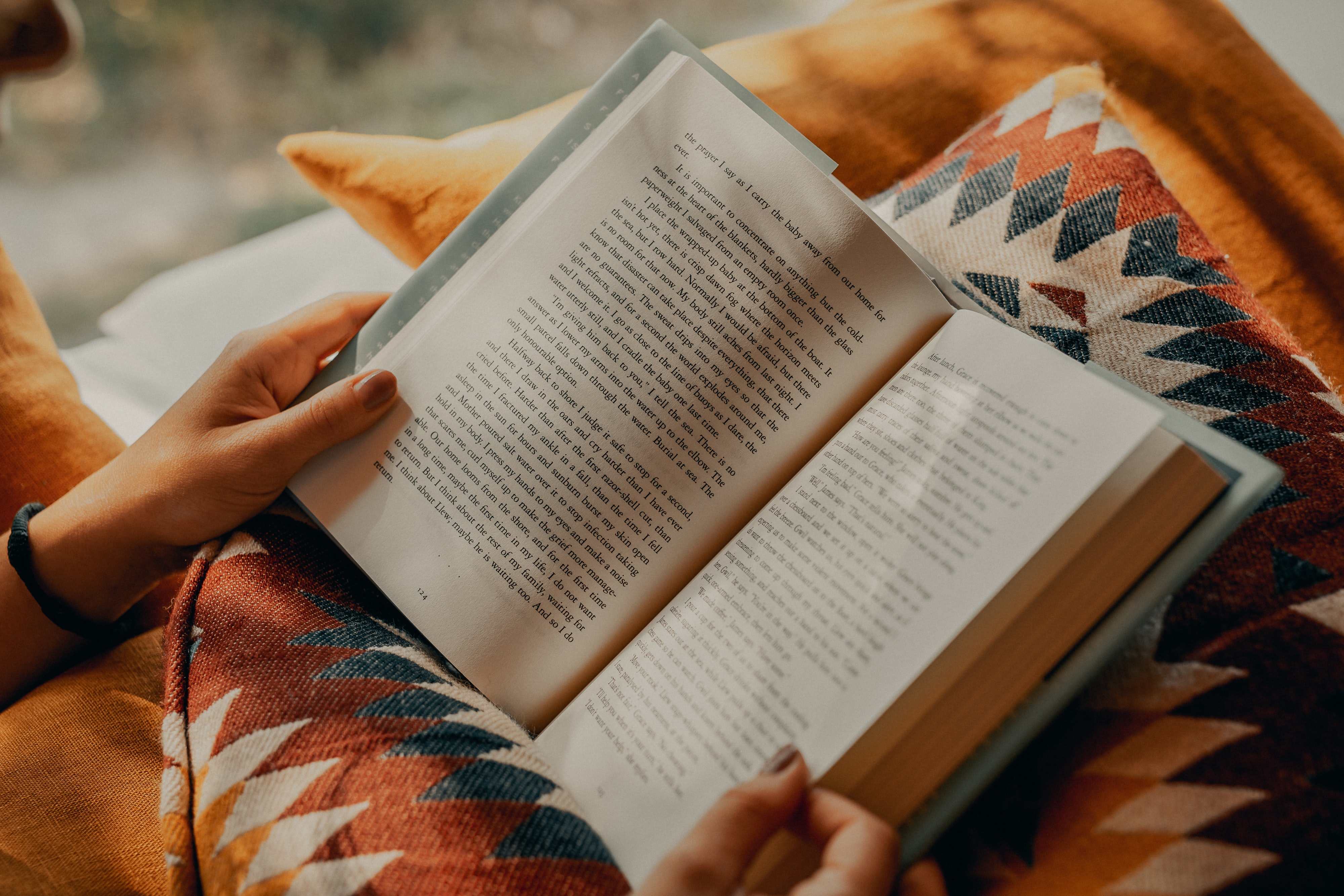 The Art of a Hot Drink 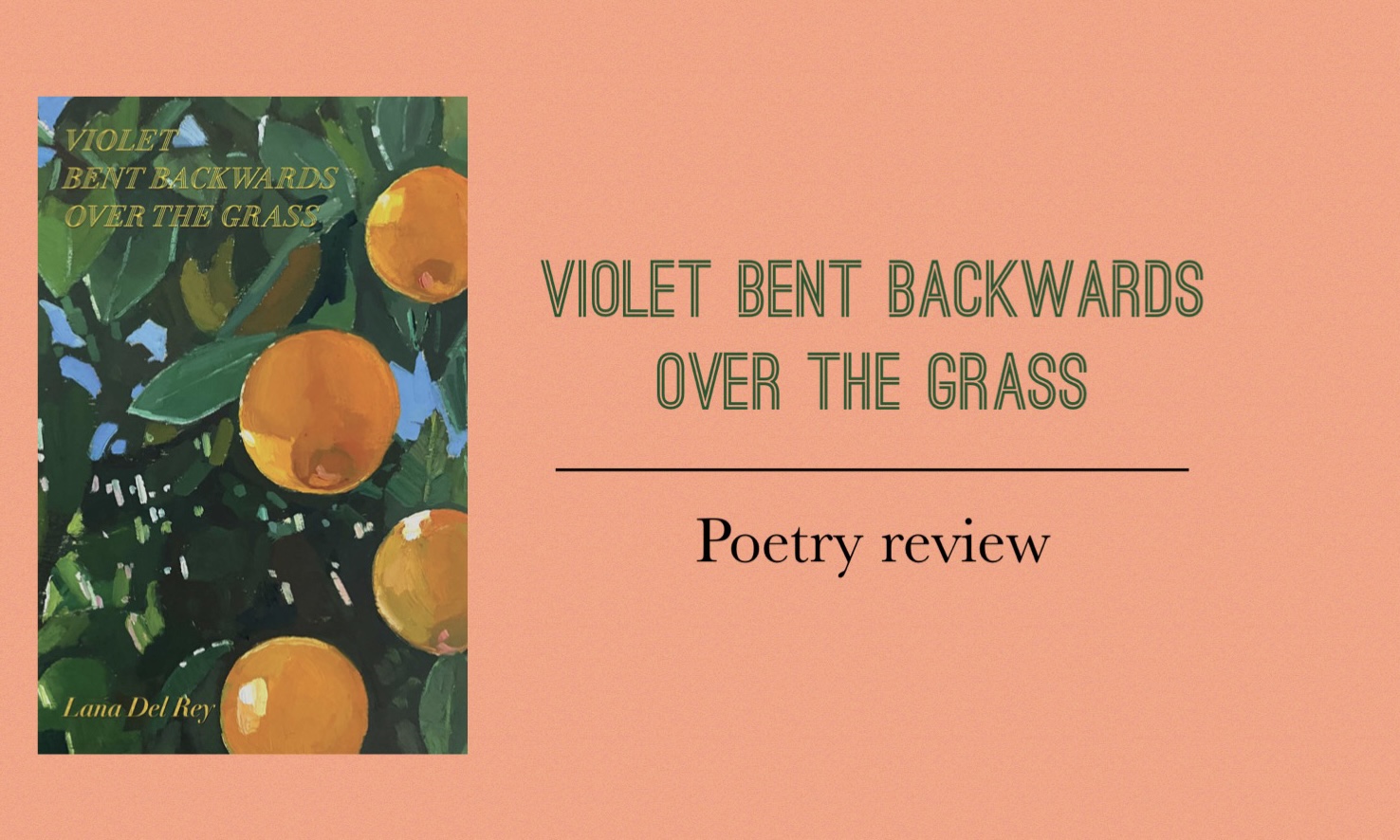 Changing priorities as a writer – what happens when you don’t want to write that book?

Go back in time – The Archives