Ever watch The Simpsons growing up?

My favorite character was always Lisa (no shock there) there was just something about the pointy headed, academic girl with poor social stats that I related with.

I thought the program was so great that I would have it on every night in the weekdays and when I went round to my dads (who had SKY TV) I’d watch even more of it then. Looking back, I feel so sorry for my family who had to endure it whilst I hogged the TV watching it, making sure that they were all watching it as well. I’d got it in my head that because I loved something, everyone else had to too and had to be paying the utmost attention to it at all times.

There wasn’t any strong reason I watched this program so obsessively, I think the only reason would be was that other than Top Gear, it was the only other program I enjoyed watching. I’ve always been told that I’m beyond my years and this was the case with children’s TV. As soon as I moved up into secondary school, CBBC and CITV were off our TV for good. I stopped watching them all an attempt to be an adult (I was 11 at the time). Yet despite my attempts, I still really wanted something fun to watch on TV, other programs were just so boring. This is where The Simpsons came it.

My love for this program died off when I had watched so many I could tell within the first 2 minuets what would happen in the episode, because I’d seen it all before (we only had Freeview in my house so the episodes were all repeats). But even now, I do find myself flicking on the Tv to watch a sneaky episode.

There was only one character that I didn’t like in the whole program, Ned Flanders.

I’ve never told my full testimony here, mainly because I prefer speaking it and not typing it. But in short, growing up I had a bit of a grudge against Christians. I can’t say for sure where it came from, both my parent were Christians so it wasn’t passed on from them. What I think it might have come from a very brief time when I was at Sunday School.

Growing up I was a very nervous child who struggled to socialize fully. I was polite and kind but didn’t understand unspoken social rules, what got me in a few pickles. Overtime I withdrew from new people to the point where I’ve been told that on occasions when I’d meet new people I’d refuse to speak to them for long periods of time. There was one case when I met my mum’s new partner for the first time I refused to speak to him for 3 months. I was fine with people I knew and who knew me, but if you were new things were going to be hard.

My only comfort to new people was my older brother, who I basically clung to. However, there is a 2 year age gap between us. So when we’d go to a new church and get taken away for Sunday School, we’d get split up. My brother would go into the older group and me in the younger one. For a child who struggled to make conversation and sometimes talking, being split up from my brother was tough.

We church flitted for most of my childhood and this happened to every single church we went to. It stressed me out so much to the point where I was coming up with plans to make us late for church on Sundays. I’d fake an illness, be really late and slow at getting ready, you name it and I probably did it to get out of going to church. In the end I won and my mum would let me stay with the adults playing on my DS as long as I promised to be quite. So no more Sunday School for me.

I think it was the constancy of being split up from my brother by christians that caused me to grow up with a dislike for them. I made the link from Christians and feeling sever anxiety, so to protect myself from them I would be overly aggressive.

My dislike was so strong that I couldn’t stand Ned Flanders. Don’t get me wrong, it wasn’t all me, his character is scripted to be annoying. But guys, this guy was on my hit list if I was ever to have one.

Even after I became a Christian myself and gave my life to God, good old Ned still annoyed me. In my eyes he’s this friendly neighborhood christian that will just talk your head off and make you feel like they’re looking down at you from their pedestal because they’re so holy and great.

But you know what guys?

I’m feeling closer to Ned than I am a strong fiery woman of God right now. 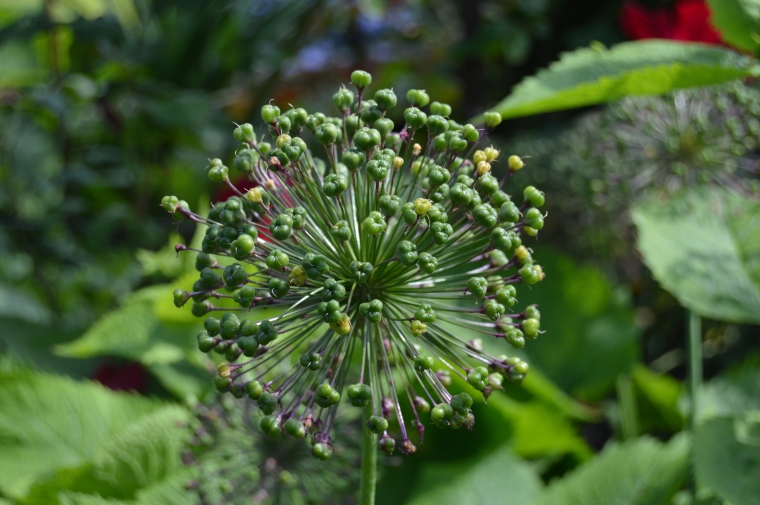 It not necessarily just my actions that are making me feel this way, but other people’s actions towards me.

I feel like your friendly neighborhood christian right now, what don’t get me wrong that’s not a bad thing, it’s just not my personality. I picture that person as being very wise, having a gift in hospitality and a gentle firmness to them. Even writing this I can think of one lady who I know who fits this role perfectly and she does such a good job at it too, she’s so on fire for God but in a differnt way. We need more people like that, but what I’m saying is that I don’t feel like it’s my role. It’s simply not me.

In the program Ned has a hard time by some people for his faith, especially by Homer Simpson, he gets the mickey taken out of him, he gets used so much too. In my life this is the same thing. I can picture the person who does it so clearly in my mind. They really do take the mick out of Jesus right in front of me. But they’re so sly in how they do it that I’m left very unsure how to respond. It’s not bad enough either for me to even put in a formal complaint about them because they just are so clever in how they do it. So just like Ned I swallow it, try to make some good of the situation and not rise up to the challenge.

I have my own Homer in my life but I have no idea how to deal with this guy. And yes, whilst I lift him up in prayer every time they make a remark, I don’t want to be taking such a passive role. Out of everyone in that building, he’s the one I want to know God the most. I know prayer works and I will keep on praying for them but I want to do more. I understand that it will be God who opens up their heart (I’ve talked about this in more detail in another post that you can find here) but sometimes I want to be the fiery one and come back with such a spirit filled remark that it blows them away because they finally understand just who Jesus is. 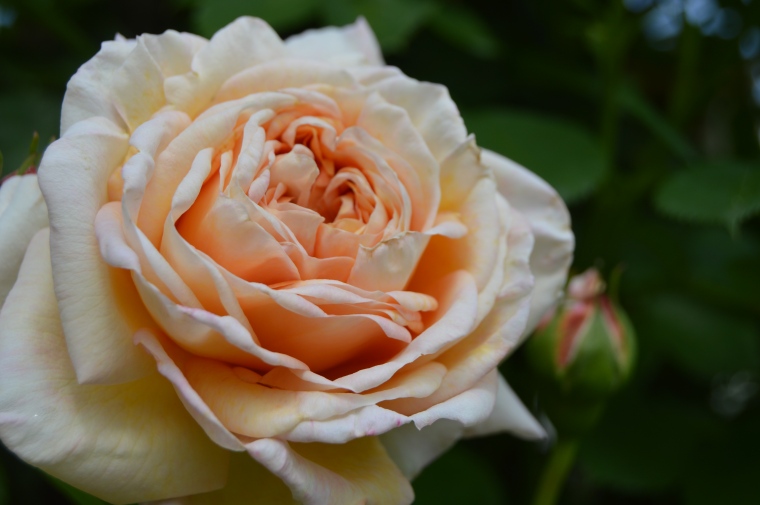 There are three young women who I’ve met in the past two years who I find very inspirational and are like role models to me. None of them will remember who I am, some I met only briefly and soon lost touch with, some moved away and one doesn’t even know how much of an inspiration I find them. I find them so encouraging because I see the relationship they have with God. They have the level of intimacy that I crave. They all look a tad quirky and don’t quite fit society’s mold, but something tells me that’s because they find their identity in Christ and not of the world. They have strong personality’s that I could only dream for.

When I look at myself in the mirror, I don’t see a reflection of God. I see a young person who is desperate for a purpose and a reason to get better. I see every time I’ve been knocked down and the injures I’ve obtained from trying to get back up again.

I am not strong.

But maybe I don’t need to be, maybe I juts need to lean into Gods strength and give him the permission to do what he needs to do in my life.

I want to be so much more than your friendly neighborhood christian.

I want to be a woman of God.

2 thoughts on “Your friendly neighborhood Christian”

What I’ve been reading